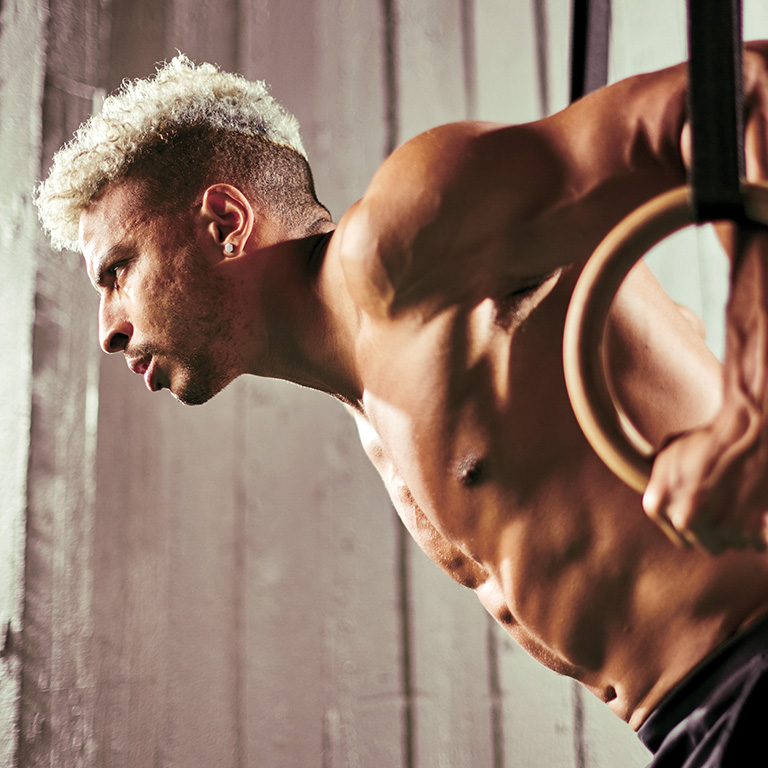 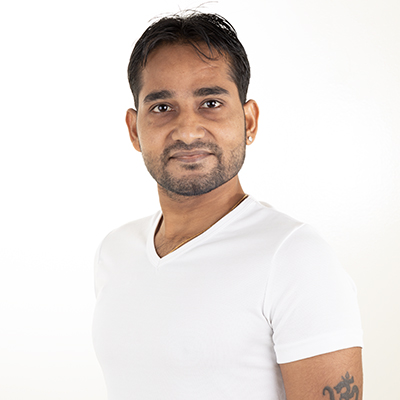 Pravesh began his yoga journey at the age of 5 in India under the guidance of Baishali Champati and Prabir Karmakar. By the time he was a pre-teen, Pravesh had already developed an understanding of his body's mobility and would playfully walk on his hands, climb trees, and even jump off the wall. During his early years of yoga practice, Pravesh entered over 100 competitions and won many championships. In 2009, he joined the World Yoga Championship in Rome, Italy for the first time, winning two Gold and one Bronze medal. He eventually realised that yoga goes far beyond just physical practice and deepened his understanding and appreciation of mindfulness and breathing practice. The more he practised, the more he realised how little he knew and how much there was to learn – so he started to explore and broaden his yoga learning. Pravesh's inspiration comes from his seniors and teammates. He is grateful to all the teachers who have helped him to enhance his knowledge and achieve a better understanding of yoga’s teachings. He started teaching in India, but in 2012 he had the chance to work as a professional yoga teacher in Vietnam. His talent and passion for yoga led him to teach in Singapore from 2013 to 2020 and eventually move to work in Hong Kong from 2021. Pravesh's classes are filled with yoga knowledge and clear instructions, often given with a sense of humour. The poses he teaches always come with options for beginner to advanced practitioners, motivating everyone towards a healthy practice. Apart from physical strength, flexibility, alignment and adjustments, he aspires to let his students feel joy, peace and harmony with a healthy state of mind. He loves teaching challenging, creative classes in a funny and friendly way. Pravesh wants his students to understand the healing elements of yoga and favours an artistic approach to practice so that they can experience the secret of yoga. Qualifications & Certifications • 50-Hour Yin Yoga and Anatomy Training, Singapore, 2018 • 30-Hour Purna Yoga Teacher Training with Aadil Palkhivala, Singapore, 2018 • Diploma of “Asian Yoga Teacher”, Asian Yoga Federation, India, 2017 • Referee for Asian Yoga Federation (Asian Yoga Championship), 2016- present • Myofascial Trigger Point Massage course, Singapore, 2016 • 200-Hour Certified Yoga Alliance Teacher, Singapore, 2015 • Graduated in Political Science – Bundelkhand University in Jhansi, India, 2012 • 1-year Diploma Course in Yoga Therapy – India Yoga Culture & Meditation in Kolkata, India, 2012 What Pravesh Teaches • Advanced • Core • Hatha • Hot • Pranayama & Meditation • Vinyasa • Yin • Yin Yang • Yoga Therapy 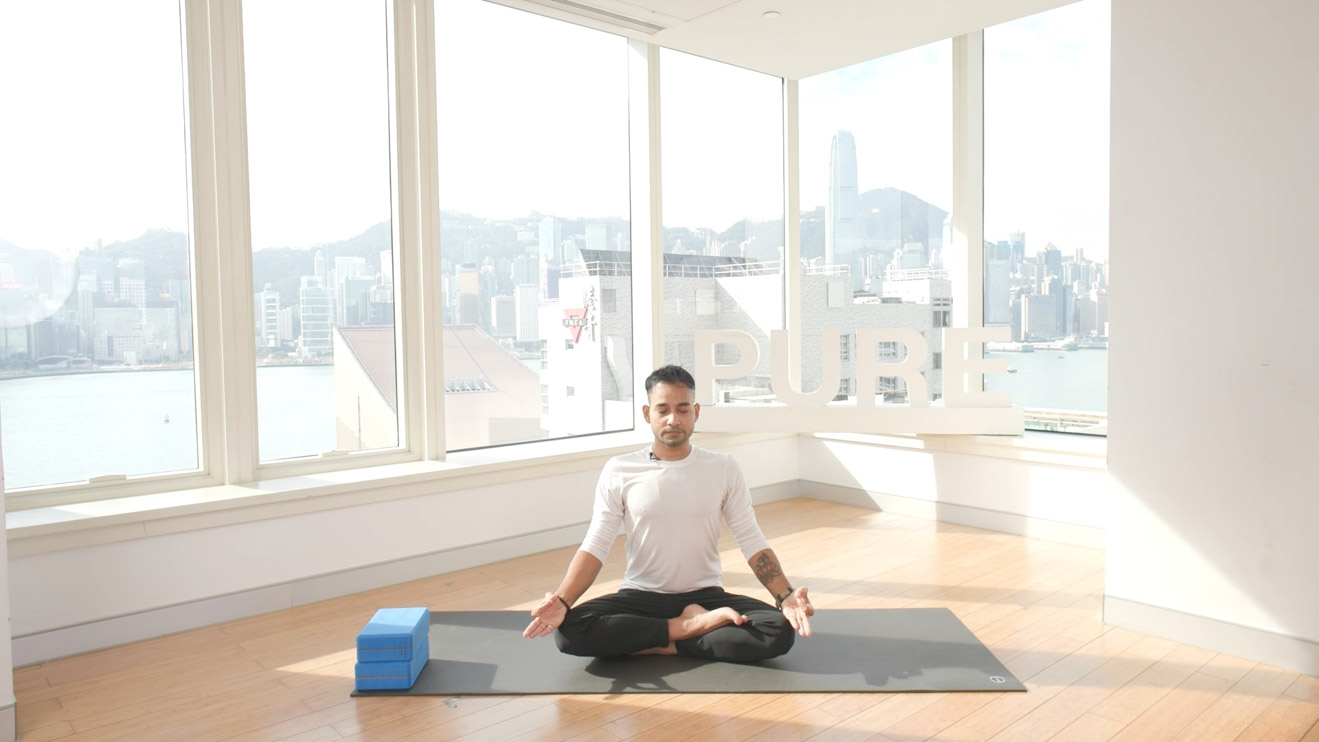 This specialised class focuses on strengthening the core muscles and improving the internal support and stability of the body. Abdominal postures and breathing techniques are incorporated into the class to strengthen the connection between the upper and the lower body. Some chanting and meditation may be included. Suitable for intermediate yoga practitioners with a consistent practice. This class builds on the necessary body stability acquired in Level 1 classes to take on more challenging asanas and sequences. Classes are taught with modifications to allow an easy transition from Level 1 to Level 2. Full inversions may be included in these classes. This virtual session is a shortened version of our 60-minute in-person class. A dynamic practice focused on moving the body along with the breath. This yoga class brings an emphasis on fluidity and motion. Poses are generally held for short periods of time and highlight the rhythm of the breath and are encouraged with the purpose of aligning and focusing the mind. Some pranayama, chanting and meditation may be included. Suitable for anyone looking to stretch their bodies with moderate physical effort. The focus of the class is more on stretching and awareness of body-breath synchronicity.